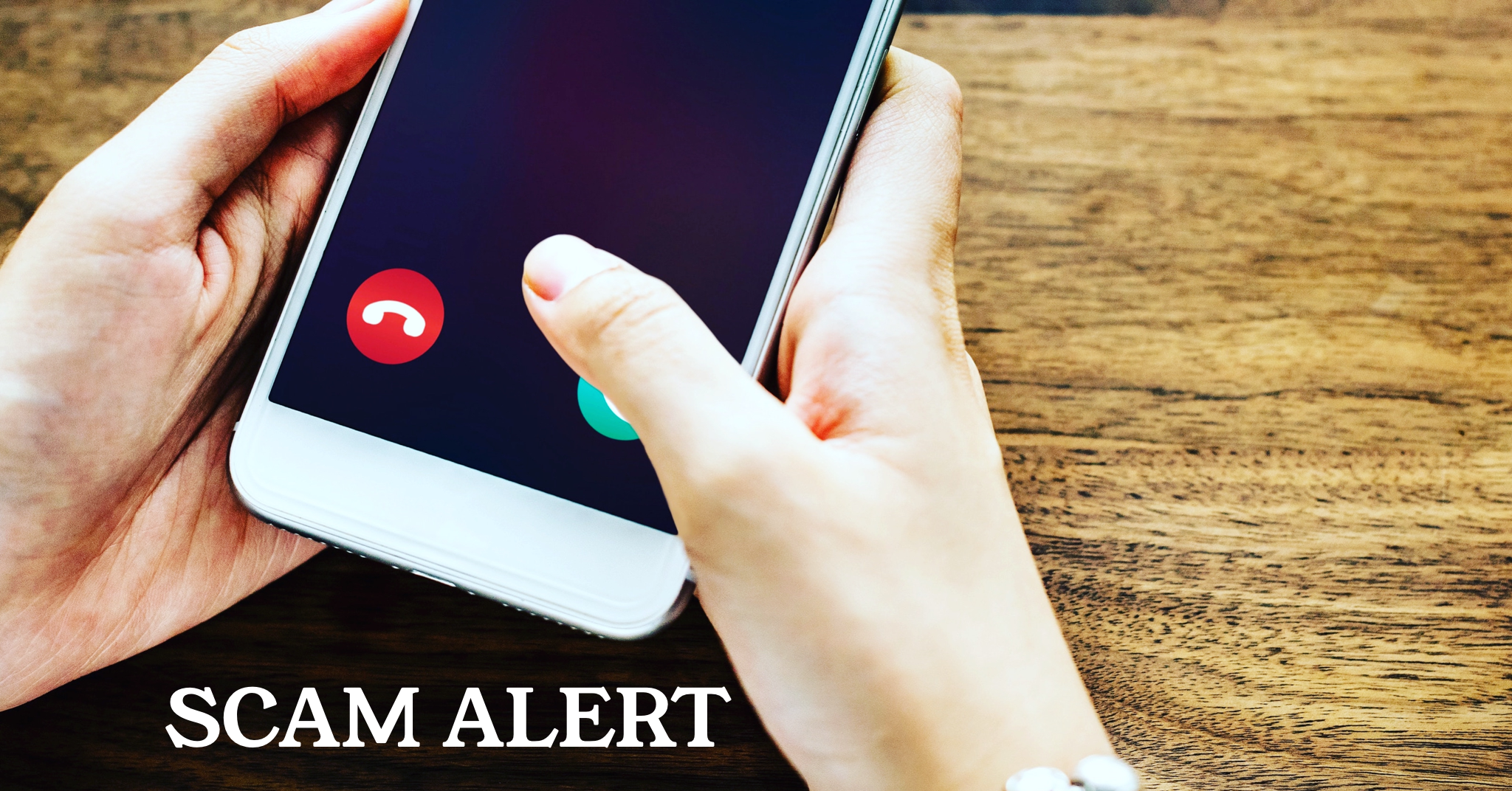 In this scam, fraudulent callers posing as law enforcement officers threaten to arrest the victim if money is not sent. The callers will often “spoof,” or fake, their phone numbers so the call appears to be coming from a local police department, like the Kent County Sheriffs Office.

The callers will often ask you to obtain a prepaid credit card from a local store and provide them with the credit card number. Once the money is taken from the credit card, there is very little law enforcement can do to identify the suspect and recover the money. The suspects are often not from the area and are difficult to identify because they use spoofed phone numbers that change frequently and are hard to trace.

The callers often threaten to extort victims with physical or financial harm or the release of sensitive data. They are becoming more sophisticated and organized in their approach, are technologically savvy, and often target young persons and the elderly.

As a reminder, any legitimate law enforcement officer will not demand cash or gift cards from you.

Other common scams to avoid include:

• A stranger sends you a check and asks you to cash it while keeping some of the money. This is a different variation of the Craig’s List transaction, where the buyer/sender “accidentally” overpays and asks you to cash the check and send them the amount of the overpayment. Banks will most likely cash the check and not realize the check is forged until several days later. You are then financially responsible for the amount of the bad check.

• A person saying they have found a virus on your computer. They ask for remote access to the computer and then hold the computer hostage until a ransom is paid.

• A person contacts you over the phone and claims to be your relative who has been arrested. They ask you to provide them with the number of a prepaid credit card for bond money.

To protect yourself from falling victim to scams, be wary of answering phone calls from numbers you do not recognize. Never give out your personal information, including banking information. Do not send money to anybody that you do not personally know and trust, including those claiming to be law enforcement officers. If in doubt, hang up and contact the person they are claiming to be.