UPDATE 8/28/2019 - On 8/24/2019 the Wyoming Department of Public Safety arrested Spencer Scanlon (39) of Plainfield Township for armed robbery after he allegedly attempted to rob a business in the 3500 Block of Byron Center Ave SW.  Scanlon used a similar method as was used in the Speedway robbery in Plainfield Township which is described below.  Through coordinated efforts with the WYPD, enough evidence was collected to connect Scanlon to the Plainfield Twp robbery.  The Kent County Prosecutor's Office reviewed the case and authorized one count of Unarmed Robbery for Spencer Scanlon. 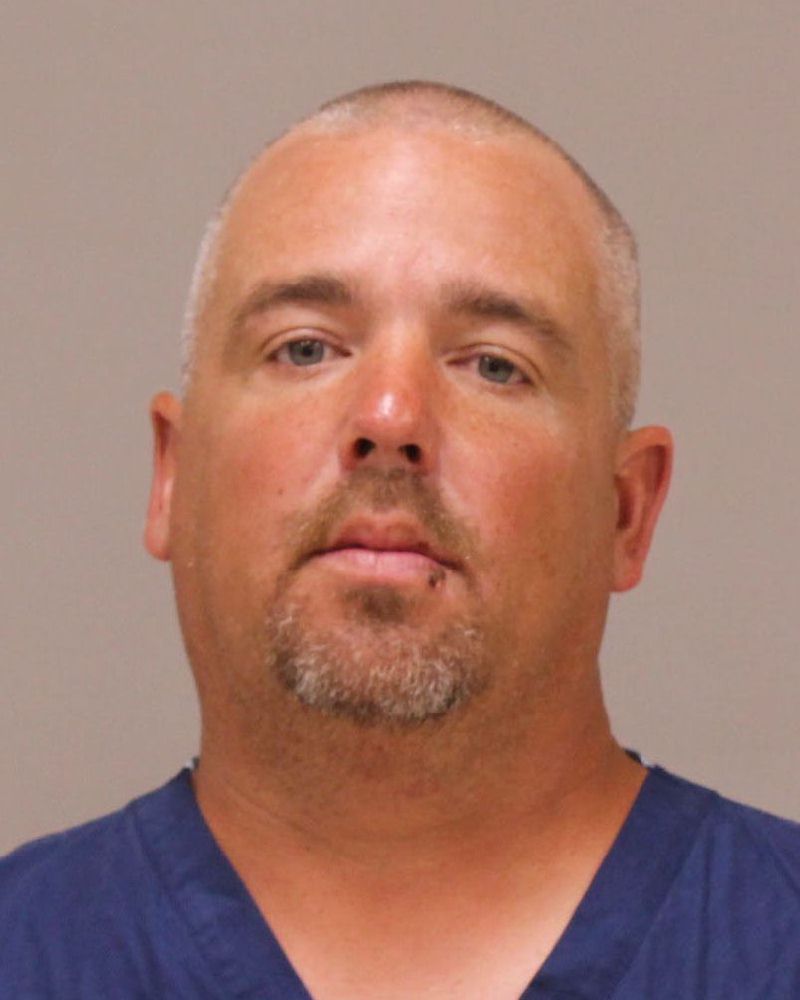 The Kent County Sheriff’s Office responded to an armed robbery at the Speedway gas station located at 4096 Plainfield NE in Plainfield Twp. Shortly after 3:00 a.m. on 08/24/2019 a subject walked into the building, informed the attendant that he was robbing the store, then fled on foot with an unknown amount of cash. The suspect is a bald white male, heavy build, approximately 40-50 yrs old who fled in a silver sedan.  Anyone with information is asked to contact the Kent County Sheriff's Office or Silent Observer at 616-774-2345.