A suspect believed to be responsible for the robbery at Bailey's General Store was taken into custody earlier this afternoon in the City of Grand Rapids and is currently being held in the Kent County Jail. The suspect’s name will be released after the case is reviewed by the Kent County Prosecutor’s Office and after subsequent arraignment. 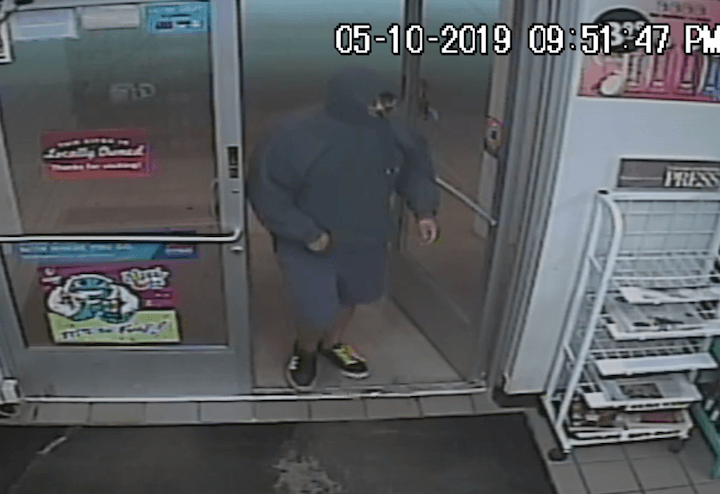 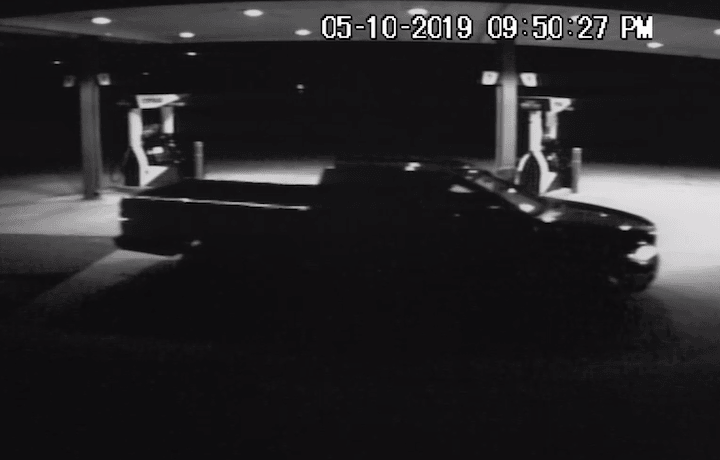 CANNON TWP - KENT, Mich:  On 5/10/19 at 9:55pm Kent County Deputies were dispatched to a report of an armed robbery at Bailey’s General Store located at 6051 Belding Rd in Cannon Township. The clerk reported that a male suspect entered the store and demanded money while armed with a knife before fleeing in a red four-door Dodge Ram pickup.

The suspect was described as possibly Asian or Hispanic male, approximately 5’5” tall with a larger build. He was wearing eyeglasses, a grey hooded sweatshirt, jean shorts, black and white tennis shoes with yellow laces in the left shoe and black laces in the right shoe.

Anyone with information is encouraged to contact the Kent County Sheriff’s Office or Silent Observer at 616-774-2345.